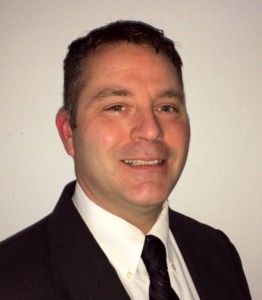 Robb Quelland began his law enforcement career at the age of nineteen (19) and has had the opportunity to work in several geographical locations to include the States of Wisconsin, Texas, the United States Air Force, and the State of Alaska. While in the United States Air Force, he served oversees in Saudi Arabia during Operation Desert Storm.  He has held various positions of responsibility in each department, to include patrol, investigations, training, and the Acting Chief of Police with the City of Soldotna Police Department

Throughout his law enforcement career, Robb has attended many management and investigation courses that were instructed in the civilian, military and Federal areas. He has established policies, procedures and conducted criminal/civilian investigations to include internal employee investigations.

Robb is an active member of the Alaska Police Officers Association (APOA), volunteer with youth sports, church activities and other community events.

Robb Quelland recently retired in 2013 from the Soldotna Police Department after 21 years of service and over 27 years in law enforcement. He currently lives in Soldotna with his wife and family.